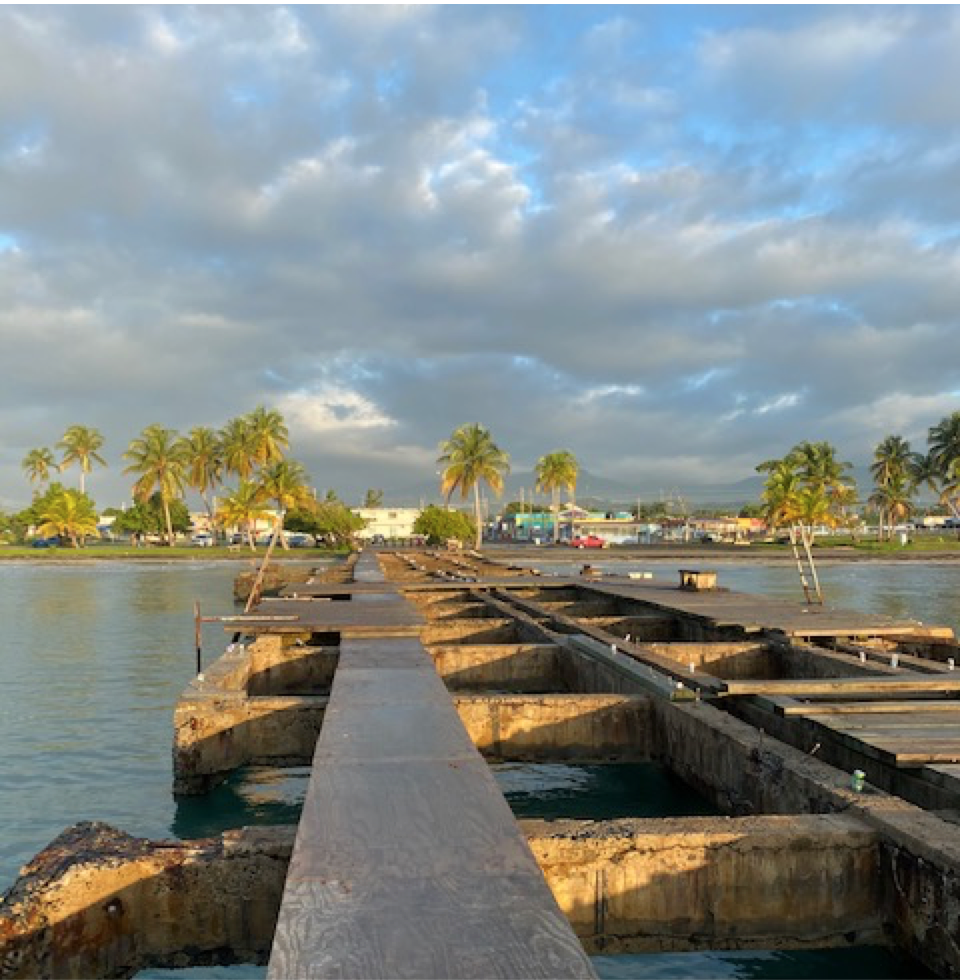 Where in the world is Monkey Island?

Where in the world is Monkey Island?

Cayo Santiago was owned by the Pou family of Spain until Puerto Rico leased it on December 1, 1931 to Antonia A. Roig and his wife for $60 annually. They were sugar cane barons and bankers who used Cayo Santiago primarily for picnics and to graze goats.

The island is approximately 37.5 acres. 660 yards north-south, and 440 yards east-west, including a small cay, which is connected to the big cay, by a sandy, narrow isthmus.

On February 9, 1938, the Roigs assigned their lease to the School of Tropical Medicine (STM), represented by a researcher by the name of George W. Bachman, under the same terms. Bachman, with a fellow researcher Clarence R. Carpenter and others, travelled to India, to bring back rhesus macaques and gibbons to be used in medical experiments.

They captured about 500 rhesus macaques, and sailed aboard a steamship, first landing in New York, then to San Juan. The journey took 51 days, and they traveled 14,000 miles.

The New York Times reported that the STM’s plans were to establish a disease-free breeding colony of free-ranging rhesus to Cayo Santiago to provide animals of known lineage for research on tropical diseases. At that time, as many as 90% of imported rhesus had tuberculosis (Carpenter, 1972), so there was a great need for such a colony. Carpenter had other intentions as well, such as providing a resource for studies on the social and sexual behavior of primates in a naturalistic environment (Carpenter, 1972, Haraway, 1983).

After arriving in San Juan, the monkeys were kept for about 2 weeks at the STM for tuberculosis testing before they were moved to Cayo Santiago and were released on December 1, 1938.

The price of the monkeys was documented at $8-$25 each (Life Magazine 1938). They were tattooed or ear notched for identification. There were 409 founding monkeys, which included 40 adult males, and 183 females.

In the early days, there was little provisioning. Papaya trees planted on the island were quickly destroyed by the monkeys, and the coconut trees had to yet reach maturity. Local vegetables, including corn and fruits were brought to the island and fed to the monkeys by the staff. The monkeys were later fed Purina Fox Chow, and then Monkey Chow as well as other commercial primate diets once companies began producing them in the States. To this day, they are still fed commercial Monkey Chow (about 17 bags per day).

In April 1939, Carpenter released 14 gibbons onto Cayo. The co-habitation of Cayo by gibbons and rhesus was unsuccessful for at least 2 reasons: 1- the gibbons attacked the human observers, and 2- the first gibbon infant born on the island was killed by the rhesus. The gibbons were recaptured and moved to San Juan. Ultimately, they were relocated to stateside zoos (Carpenter, 1972).

For the last 80 years, many studies have been done with the Cayo macaques. Shigellosis, “strep throat”, cerebral palsy, behavioral and reproductive studies, physical growth, development, and dentition. Tetanus was even eradicated on the island, after an outbreak led to vaccinating all the monkeys on the island.

There is a collection of 830 skulls from the monkeys on Cayo, which the birth date, sex, maternity, group affiliation, parity (females) and death date are all known. It is part of one of the largest and most valuable nonhuman primate skeleton collections in the world. The collection has been supported by an NIH grant, and the Caribbean Primate Research Center.

As you can see, the value of these rhesus is unmeasurable.

Fast forward to September 20, 2017. Hurricane Maria plummeted through the Caribbean, destroying things in her path. She devastated much of Puerto Rico, including Cayo Santiago. Research infrastructure was destroyed, and nearly all of the island’s vegetation was lost in the storm. The majority of the macaque population managed to survive the hurricane, but much of the ongoing research had to be paused. Today, scientists are studying how much the hurricane has affected the troop’s social dynamics.

I had the privilege of joining a team of primate specialists, in January of 2020, and was a part of Project Monkey Island (Project Monkey Island – Scientific Field Site In Dire Need of Help!). As a volunteer, we assisted with reforestation efforts, and erosion control on the island of Cayo. Even 3 years later, the destruction of the island is catastrophic. But the macaques that inhabit the island are active, healthy, and doing what monkeys do. It was fascinating to see these amazing creatures in an environment where humans were outnumbered. They were curious and energetic, but knew to keep their distance, and so did we.

Not only did we help the macaques on Monkey Island, but we also helped the people of Punta Santiago. 3 years later, many were still without power. A recent earthquake in that area left people afraid to live in their already fragile structures of homes, so many were living in their cars or tents. We provided them with things they needed like tents, flashlights, toiletries, cases of water and other personal items. Those that were still in their homes, we helped with roofing, fencing, debris removal, painting, and rebuilding. And most of all, to give them the hope and friendship they needed to move forward. It was a very emotional, exhausting and rewarding experience.

The pandemic has halted the semi-annual volunteer trips, but I am hoping that they will resume again soon, and we can continue to help the monkeys of Cayo Santiago, and the people of Punta Santiago.