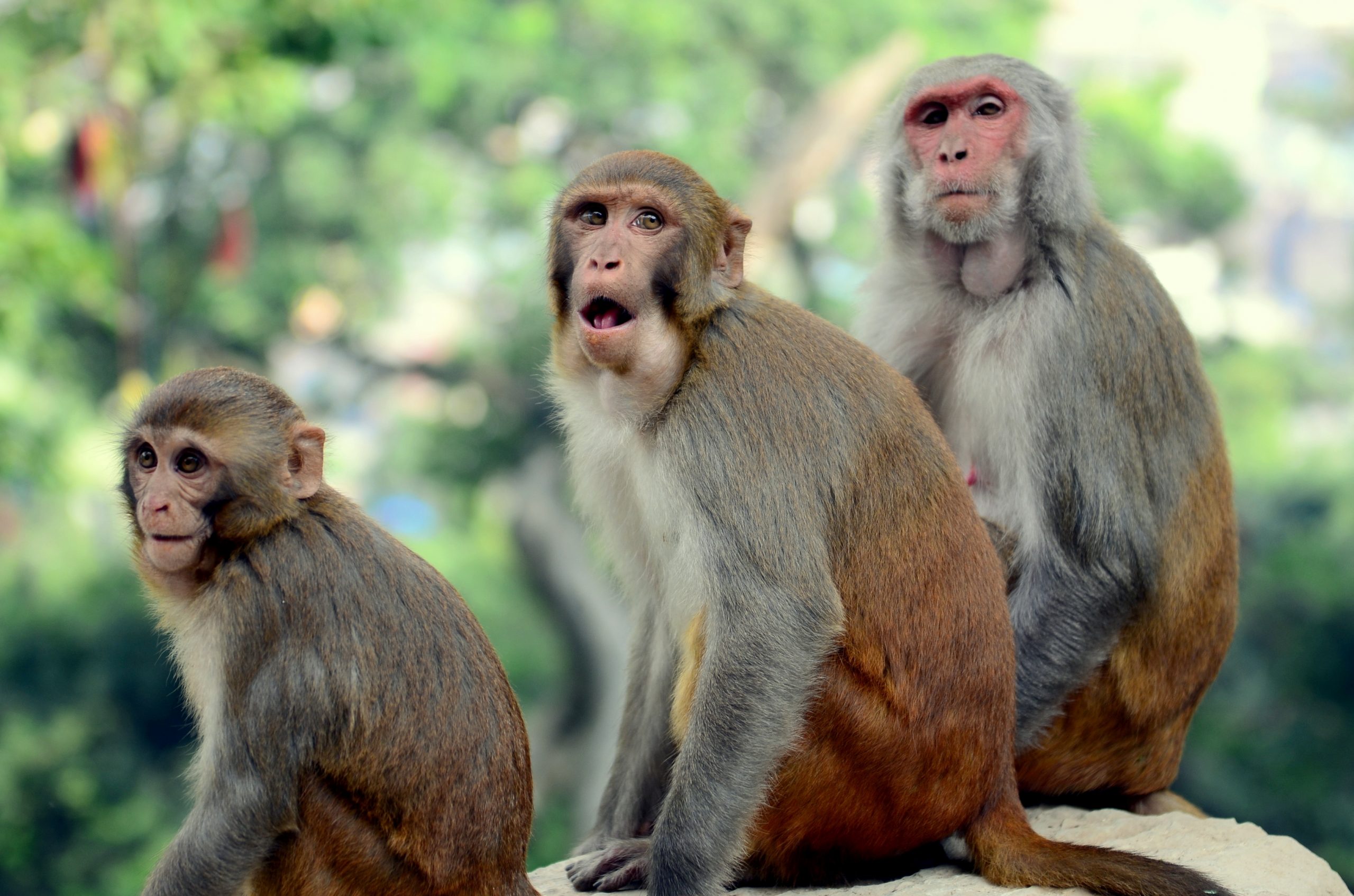 The Crisis We Don’t Hear About

Due to a combination of factors, including the shutdown of primates being exported from China, multiple airlines ending the transportation of research primates, an insufficient monkey reserve in the US, ongoing opposition from animal rights groups, and of course the COVID pandemic, the country is in the midst of a yearlong monkey shortage.

As the number of primates to be used for science vastly expanded, funding to actually breed and house animals at the seven national primate centers remained flat. Due to “infrastructure limitations” and the time it takes to grow colonies, the current NIH-funded centers and colonies may not be able to satisfy the predicted increase in demand for Rhesus Macaques and marmosets for at least the near term. Biden’s 2022 spending bill, which Congress approved in March, originally included $30 million in NIH funding for expanding infrastructure at the national primate centers, but for unknown reasons, the funds were cut from the budget.

For fields outside of COVID, like Alzheimer’s, Parkinson’s and heart disease, the low monkey supply has been devastating. Private companies, like pharmaceuticals, have also been hit hard. Scientists are having to make difficult decisions about what drugs get tested.

Some animals from overseas are arriving not as “robust” as they were in previous years. Some weaker, smaller, younger, and more fragile are being sent, as they are the only option available.

As the supply chain has tightened, some experts suspect the global demand of primates has contributed to the illegal capture and sale of wild monkeys, too. Between 2008 and 2019, at least 450,000 long-tailed macaques and more than 700,000 “specimens” (samples from monkey tissue or blood) were traded globally. Of that, 50,000 were reportedly caught from the wild. This does not account for the wild animals that have been laundered as captive bred. With 3 million long-tailed macaques estimated living in Southeast Asia in the early 2000’s, the level of trade we have seen in recent years is not sustainable.

The more humans tap into the primate populations, the more we put ourselves at risk for another virus jumping from mammals to humans. We’re radically increasing the chances for more viral jumps and pathogen instances.